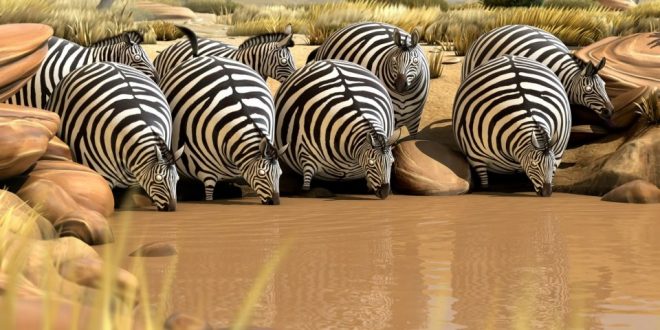 Fatty acid is an important constituent of fat and is the derivatives of hydrocarbon. It is a carboxylic acid (-COOH) with a long aliphatic chain, which is either saturated or unsaturated. Some fatty acids may have hydroxyl group in its chain (hydroxy fatty acids) and still others may possess ring structure (cyclic fatty acids).

Depending on the degree of saturation in their carbon chain, fatty acids are of two types:

Besides these two types of fatty acids, there are two more fatty acids:

Currently in 4th year (Hons) in the Department of Botany, University of Dhaka. Planned to have multiple careers one by one but promised to be with 'Plantlet' as long as it's primary stage remains unfinished. Email: abulaisshomrat@gmail.com. Minimum monthly resolution - Publish (1), Revise (3), Share (5)
Previous Different Diseases of Jute: The Challenges for Jute Cultivation
Next Endosymbiosis in Plant Sap-Feeding Insects (Part-2)