In this article we will disscuss 1st law. 1st law is divided into

With incomplete dominance, a cross between organisms with two different phenotypes produces offspring with a third phenotype that is a blending of the parental traits. 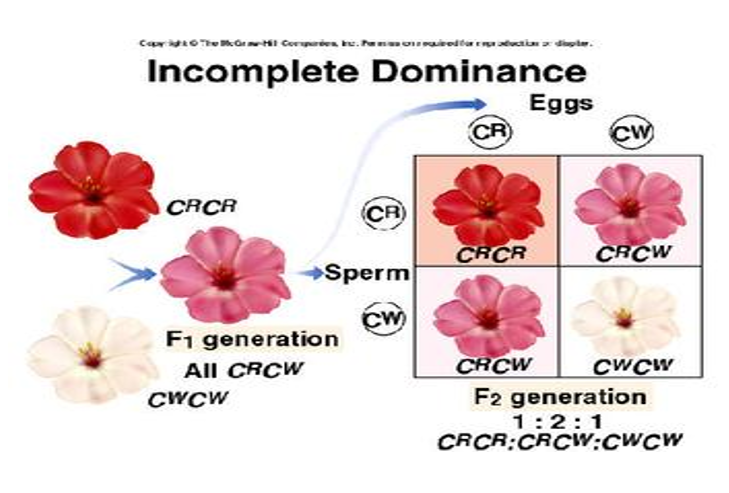 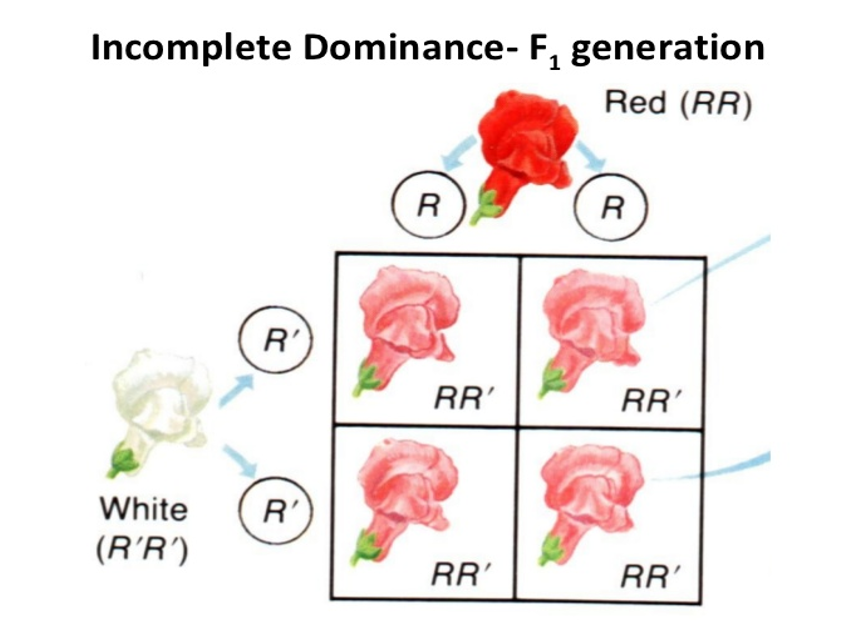 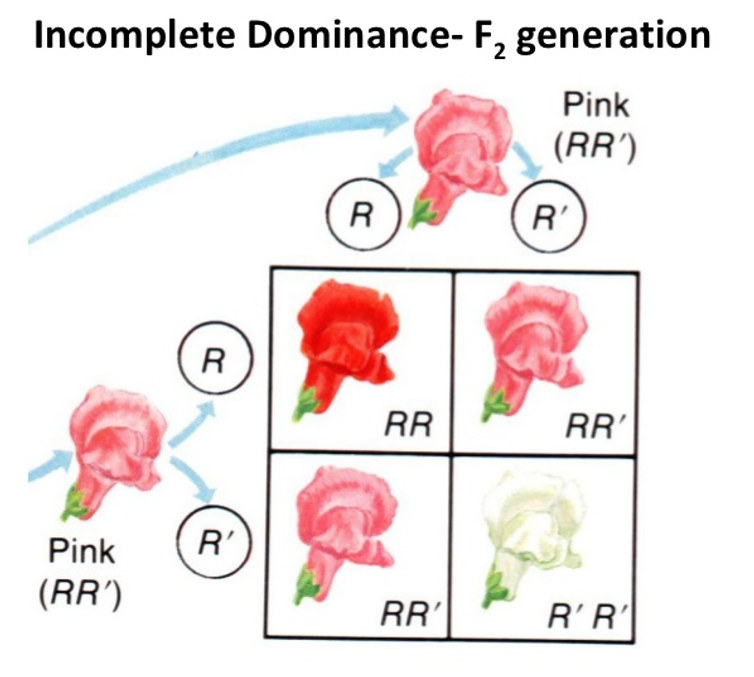 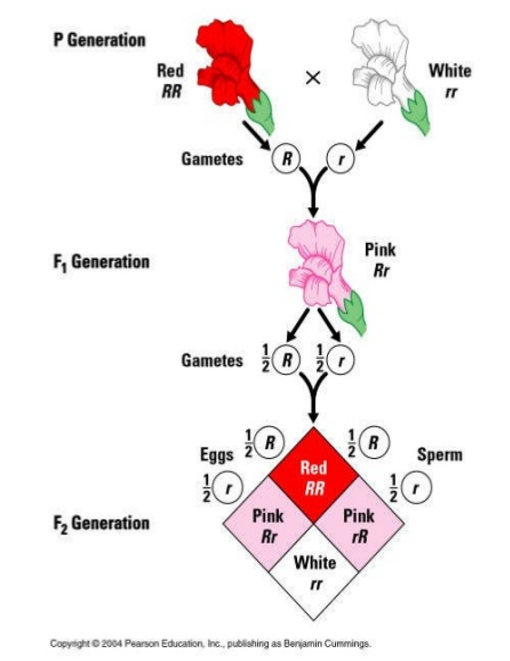 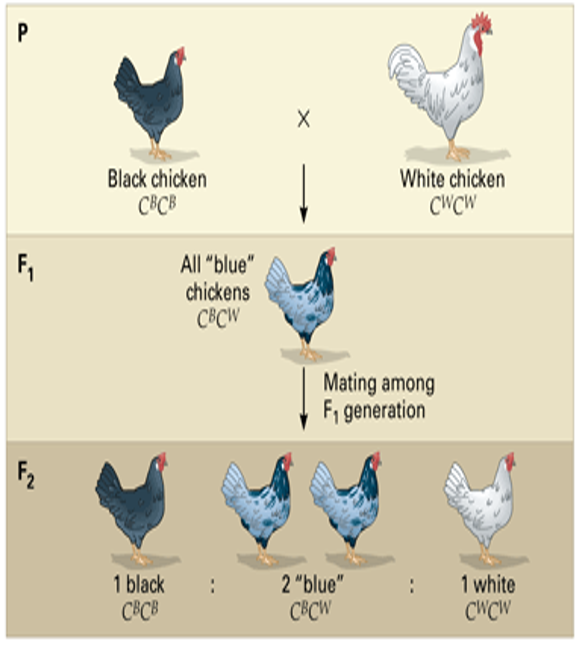 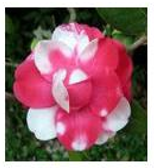 II. What are multiple alleles?

A. sometimes there are more than two alleles possible for a trait.

B. This can lead to more possible genotypic and phenotypic ratios.

1.  Human blood type is good example of BOTH multiple alleles and codominance.

3. Both A and B alleles are DOMINANT over the O allele because if any A or B allele is present., they will be expressed and the A or B proteins will be made. 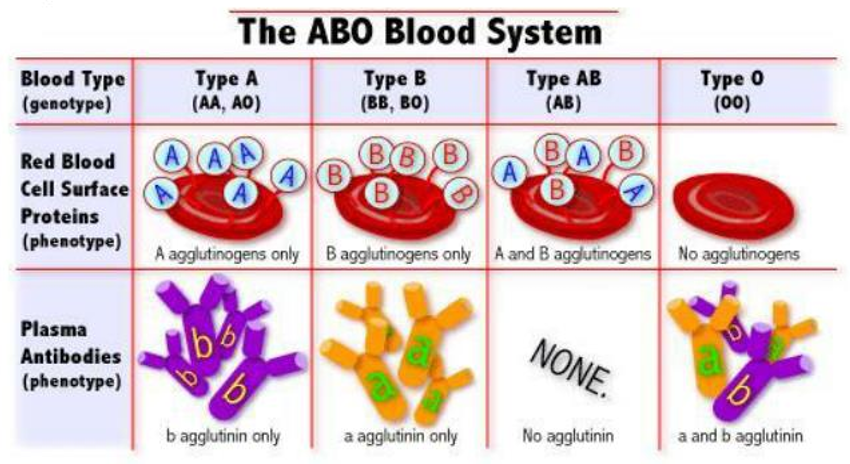 When parents holding heterozygous genotype for bllod type A and bllod type B were crossed, the possible genotypic combination could be observed by drawing a punnet’s square as shown bellow.

Incomplete dominance: One allele is only practically dominant to the other; the heterozygote  exhibits a phenotype that is intermediate relative to the dominant and recessive phenotypes. 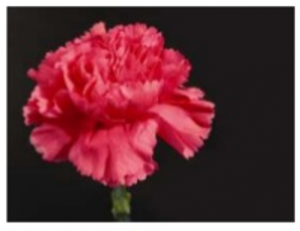 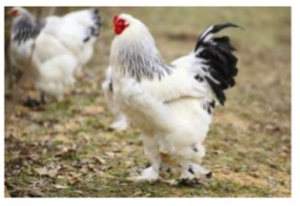 Some genes – cause death during early stage of development (before sexual maturation).

1. Early onset- lethal alleles which result in death of an organism at early stage of life for example during embryogenesis.

2. Late onset- lethal allele which kills organism at their final stage of life are known as late onset allele.

4. Semi lethal – Lethal allele which kill only some individuals of the population but not all are know as semi lethal. 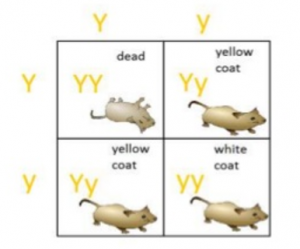 1. One that has no obvious phenotypic effect in heterozygous

b. Aurea gene in Antirrhinum majus

It produces yellow leaf due to lack of chlorophyll in heterozygous.

2. One that exhibit a distinctive phenotype when heterozzvgous.

The amount of chlorophyll in snapdragons is controlled by a pair of alleles C1 and C2.

One of which C2 exhibits lethal effect when homozygous and a distinctive colour phenotype when heterozygous.

Thus with regard to colour these alleles are incomplete dominant. 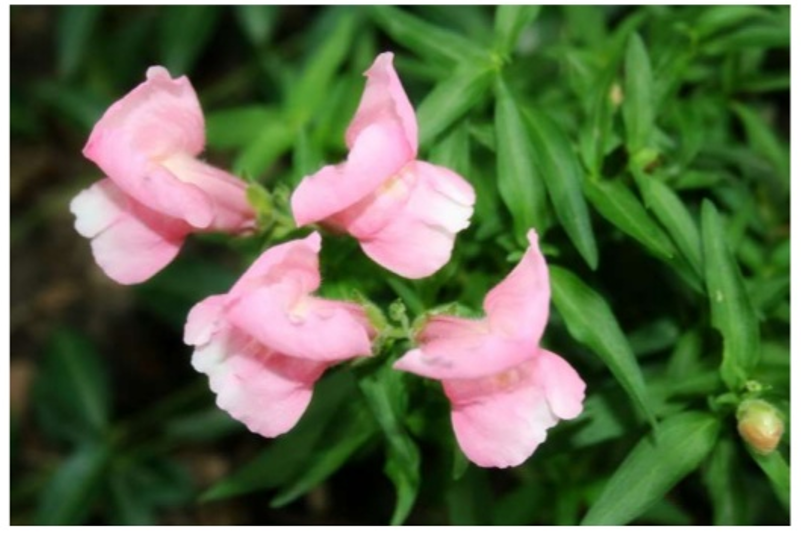 We have finished part (a) in this article. To know more you have to find the article named Exceptions of Mendelism part II.