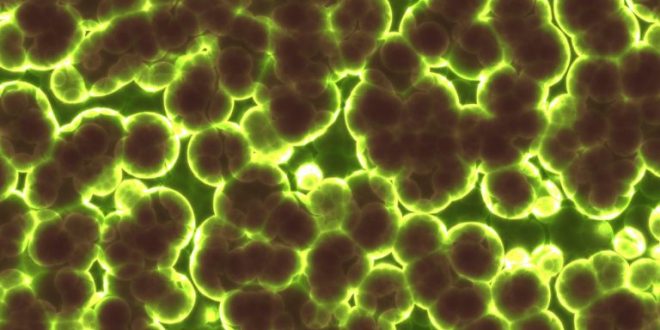 When we heard about bacteria the first thing that came to our mind is that it must be harmful for us. And it’s  very common because the word”bacteria” generally indicates some sort of disease and is likely to repulse and scare we off. Scientists estimate that only 1-10% of total bacteria have been discovered. Surprisingly the total bacteria in our bodies, a healthy balance of 85% good bacteria & 15% bad bacteria. Half of a million microbes can dwell in 1sq inch of our skin. Pathogenic bacteria cause diseases,but it is incredible that almost 99% bacteria helpful ones. So, we must should know about those good bacteria as they are beneficial for us.

Names & Functions of some Friendly Bacteria

The helpful bacteria are called “Probiotics” and the other bacteria that help the probiotic to function well are called “Prebiotics”. The human body system fights the diseases through the skin layer, immune system, mucous lining and finally through the “gut microflora” (colonies of useful bacteria present in the intestine). 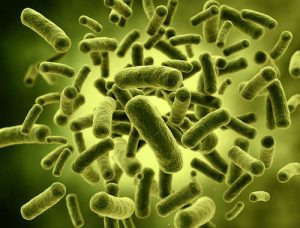 These are the most friendly bacteria. They are naturally present in dairy products and are added to miso, tempeh, yogurt and other dietary supplements for better results. They produce vitamin-K, lactate and hydrogen oxide. In the human body, they are found in the oral cavity, intestine, vagina etc. This helps curb the overgrowth of other pathogens. In the vagina, these bacteria produce lactic acid that prevents fungal growth. They are used to treat diarrhoea too.Thus the microorganisms help strengthen the immune system. 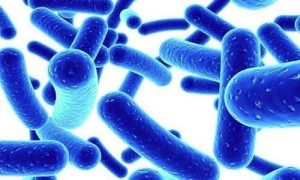 They belong to the genus of Lactobacillus and are acid loving bacteria. These are found in buttermilk, yogurt, sour cream and frozen desserts. They convert sugar and carbohydrates into lactic acid, and hence are called “lactic acid bacteria”. By lowering the pH and reducing the risk of growth of other organisms in the food through this process, they generate a fermented taste. This process is beneficial for people, as it prevents gastrointestinal infections. 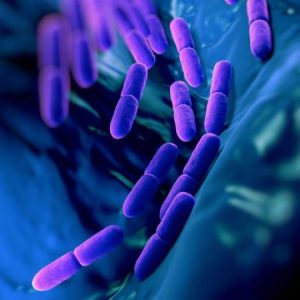 These are found in breast milk and gut flora. Milk products like yogurt and cheese are  fotified with these. 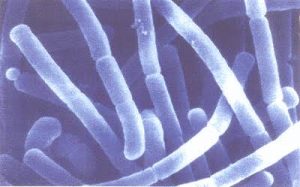 They produce lactic acid and hydrogen peroxide. They help curb the growth of pathogens. Some help reduce cholesterol levels by breaking down bile, thus restricting its re-absorption. They cleanse the blood stream by removing toxins and boost the immune system. They prevent the growth of hostile yeasts. 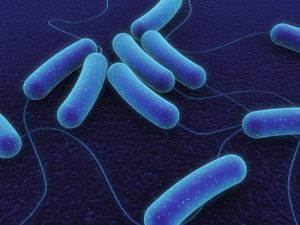 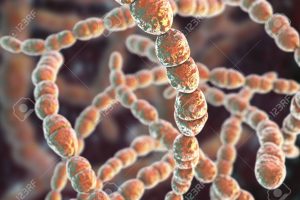 They are required for cheese making process. They are sometimes used to produce pasturized milk. 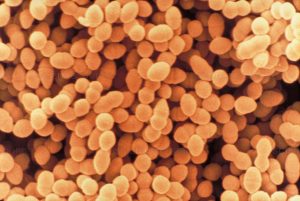 Bacteria that are beneficial for water, soil & plants

In overall, it can be easily said that bacteria are more friendly than antagonistic.

This is an official account of this website. This ID holds articles from two categories. 1. Articles from our non-authors. 2. Articles of the authors whose IDs were deleted.
Previous Rickettsia: The Disease Causing Bacteria (Part-1)
Next Embryo culture technique: To overcome barriers of distantly related crosses.