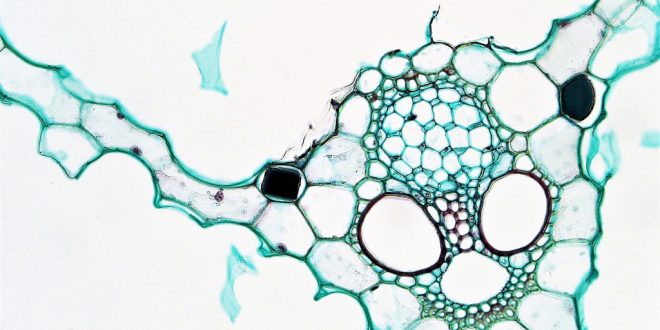 Meristematic tissue is the plant tissue that has the ability to divide actively throughout its life. It consists of undifferentiated cells capable of cell division.

Apical Meristamatic tissue is one kind of meristem  which stays at the tip of a plant shoot or root  and causes the shoot or root to increase in length. There are Different Theories regarding the Structural Development and Differentiation of Apical Meristem.

In this article, Classification of Meristematic tissue and the Theoris of Apical Meristem will be discussed.

Meristematic tissue can be classified in four ways:

Primary meristem at the apex of stem and root is distinguished into three meristematic tissue:

Position in the Plant Body

Theories of Structural
Development and Differentiation of
Apical Meristem

There are Three theoeries of Structutal Development and Differentiation of Apical Meristem. These are:-

• Proposed by Nageli in 1858.
• Solitary apical cells occur in many of Algae, bryophytes and vascular cryptogams.
• Applicable for cryptogams.

• Proposed by Hanstein in 1870.
• Primordial meristem was sharply separated into three distinct zones of histogens
(Dermatogen, Periblem, Plerome).
• Each zone consists of a group of initials called tissue builders.

These three zones are described below:

• Found internal to dermatogen.
• Middle region of apical meristem.
• Single layer at the apex but becomes multilayer in the center (for root and stem).
• Develop into cortex.