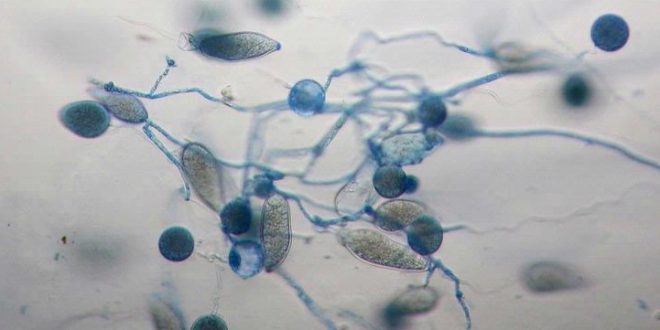 Classification of Peronosporales order based on sporangia and sporangiophores characters

There are three well-defined families of Peronosporales:-

A number of common genera of Peronosporaceae has been differentiated by the branching of their sporangiophores. 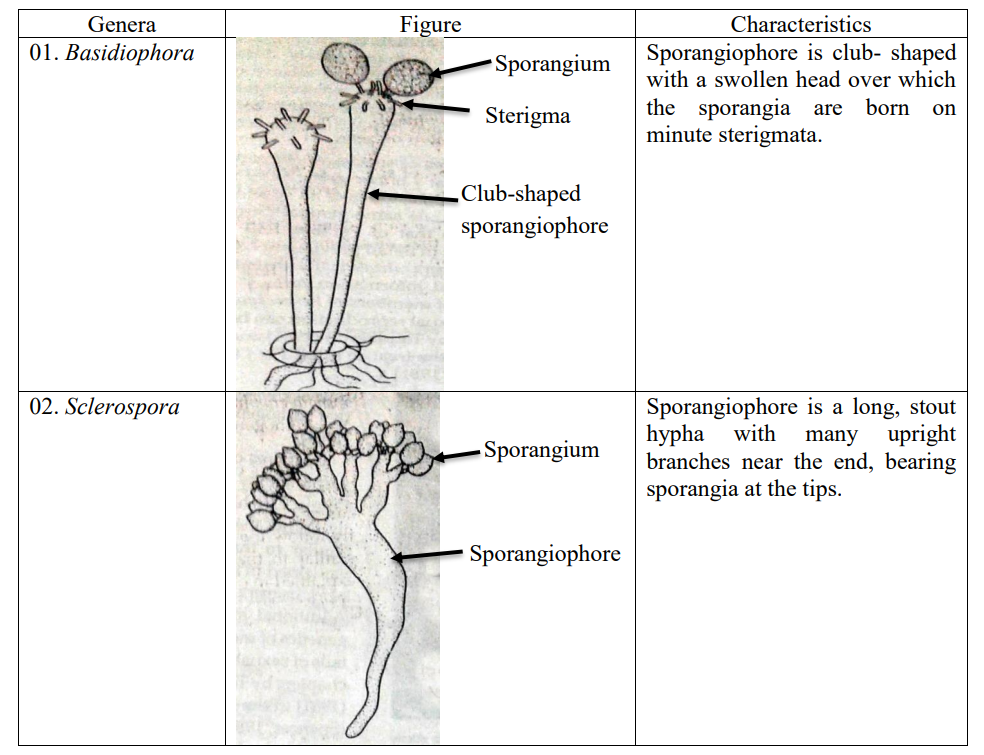 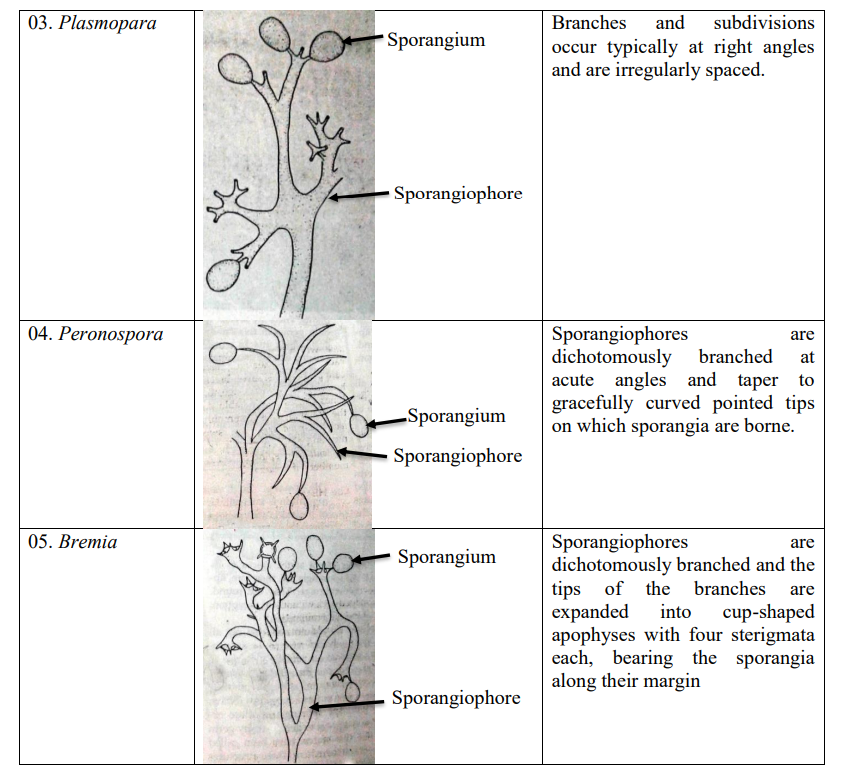 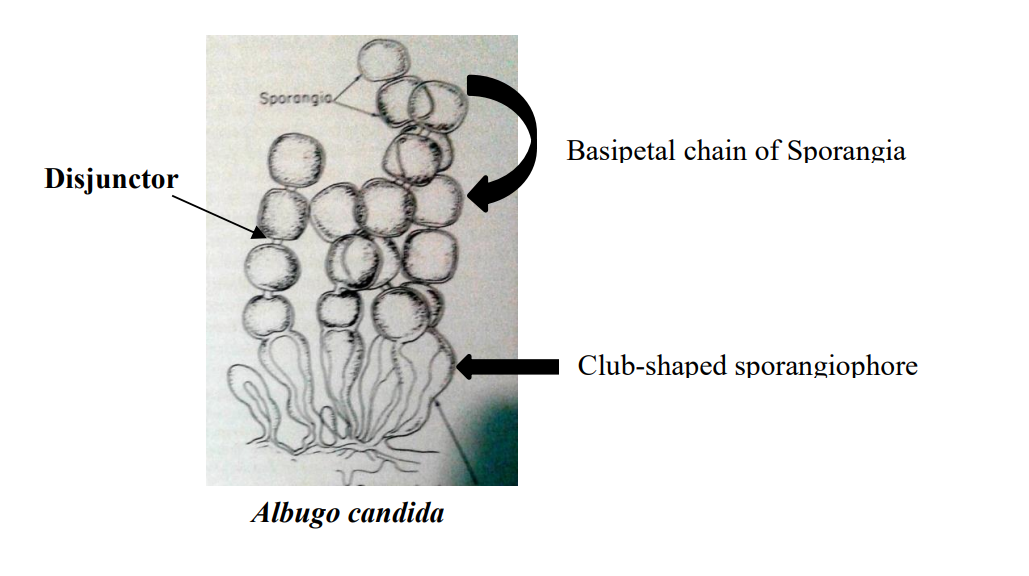 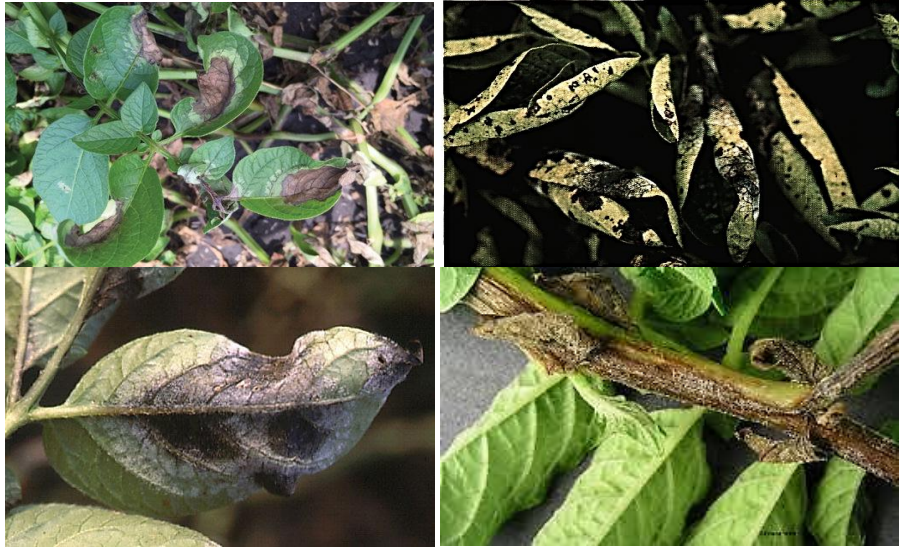 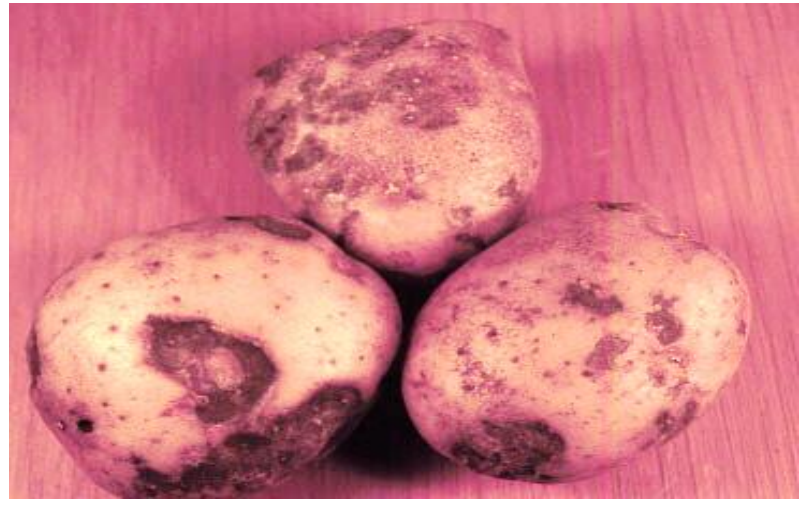 Temperature and humidity are the most important factors for the life cycle of P. infestans.

A paragynous antheridium does not surround the oogonial stalk, and can be attached anywhere on the oogonium, in most species however, attachment will be close to the oogonial stalk. Some species exclusively produce one type of antheridia, but many species produce both types.

Initial symptoms include large, angular or blocky, yellow areas visible on the upper surface. The spots may appear angular and they are often delimited by veins. As lesions mature, they expand
rapidly and turn brown. The under surface of infected leaves appears water soaked. Upon closer inspection, a purple-brown mold becomes apparent. In disease-favorable conditions (cool nights
with long dew periods), downy mildew will spread rapidly, destroying leaf tissue without affecting stems or petioles.

This Article is completely based on by the lecture of Sarowar Hosan, Lecturer, Department of Botany, University of Dhaka

Thank you so much 🍀