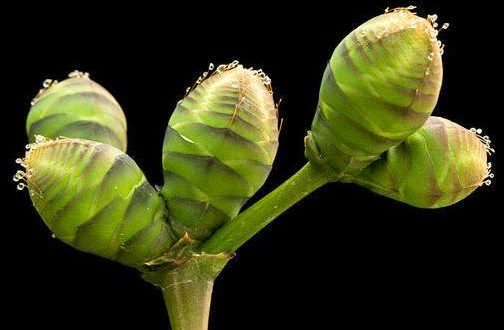 In this article, the only order of Gnetopsida is discussed in detail.

The Order Gnetales is considered as the most advanced group among gymnosperm.

(Discussion about the families of gnetales will be added later…)