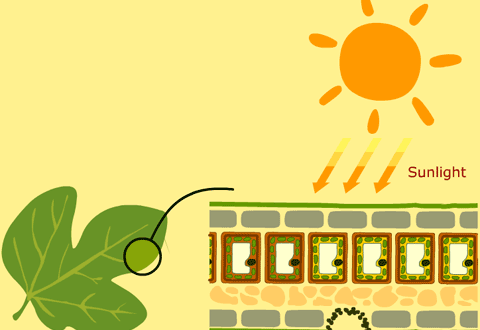 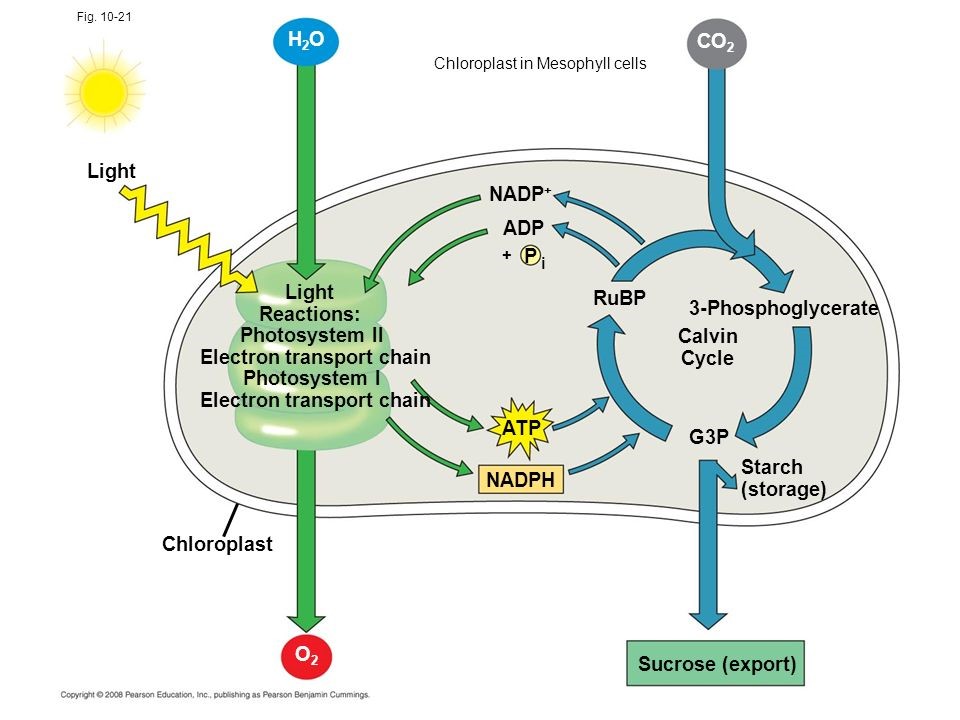 The reaction of this phase only happens when there is light on thylakoid membrane. In this phase light energy  is  converted into chemical energy. The reflected photon from sunlight is absorbed by chlorophyll. When the chlorophyll is excited electron contained higher energy comes out and placed in the electron carrier. This gained energy is transferred by ATP and NADPH2 but the chlorophyll loses the electron and synthesis the water. This is called the Photooxidation of H2O.

The production of ATP by the light dependent reactions is called photophosphorylation, as it uses light as an energy source. This NADPH and ATP is called the power of integration.

In a process called non – cyclic photophosphorylation (the “standard” form of the light-dependent reactions), electrons are removed from the water and passed through PSII and PSI before ending up in NADPH.

Here are the basic steps 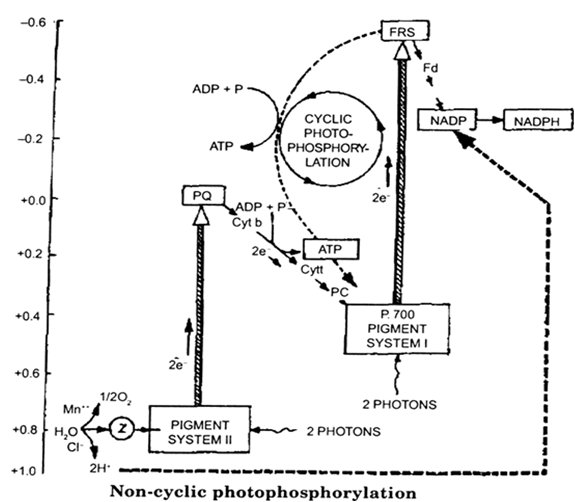 This transport chain produces a proton-motive force, pumping H+ ions across the membrane; this produces a concentration gradient that can be used to power ATP synthase during chemiosmosis. This pathway is known as cyclic photophosphorylation, and it produces neither O2 nor NADPH. 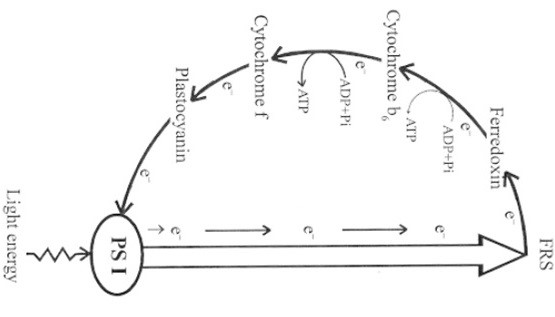 Differences Between Cyclic and Noncyclic Photophosphorylation

No light is needed directly to disperse the carbon, this phase is known as light independent phase. This process can be happen both of the day and night. But in the day time it happens highly. This light independent phase is also called the carbon cycle. Light reactions harness energy from the sun to produce chemical bonds, ATP, and NADPH. These energy-carrying molecules are made in the stroma where carbon fixation takes place. .

There are three pathways of carbon reduction, which are recognized.

Currently in 4th year (Hons) in the Department of Botany, University of Dhaka. Planned to have multiple careers one by one but promised to be with 'Plantlet' as long as it's primary stage remains unfinished. Email: abulaisshomrat@gmail.com. Minimum monthly resolution - Publish (1), Revise (3), Share (5)
Previous Order of Gnetopsida
Next Gymnosperms In Bangladesh