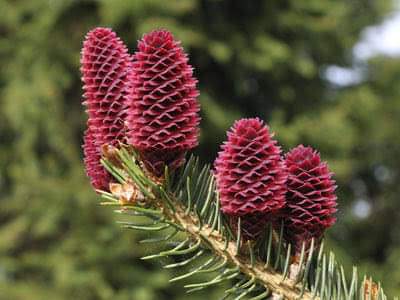 In the previous article, Orders of the first Class Cycadopsida were parleyed. Click here to see the Article .

In this one, three orders under Coniferopsida will be discussed in detail.

Cordaitales represent the most ancient and primitive order of the class Coniferophyta/ Conferopsida.

Cordaitales are an assemblage of fascinating plants that reveal the historical background of the most dominating group of gymnosperms.

They appeared in the Devonian period and were at their pick of development during the carboniferous period of the Palezoic Era.

The Coniferales are tall, elegant and graceful trees with foliage and branches presenting a magnificent cone-like appearance.

They came into existence in Upper Jurassic or Lower Cretaceous periods of Mesozoic Era.

They started to decline during the Cretaceous period and onwards into the
Coenozoic Era.

This remarkable order of great antiquity is represented in the present day by a sole survivor, Ginkgo biloba, as a living fossil.

Currently in 2nd year at Department of Botany, University of Dhaka. Curious about the vast Plant science world & wants to contribute some fruitful contents to Plantlet.
Previous Plant Introduction and Acclimatization: Easiest Method of Crop Improvement
Next The Structure Of DNA and RNA 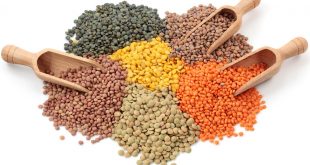 Gymnosperms are seed producing plants that do not produce any covering surrounding the seed. Cycas and …