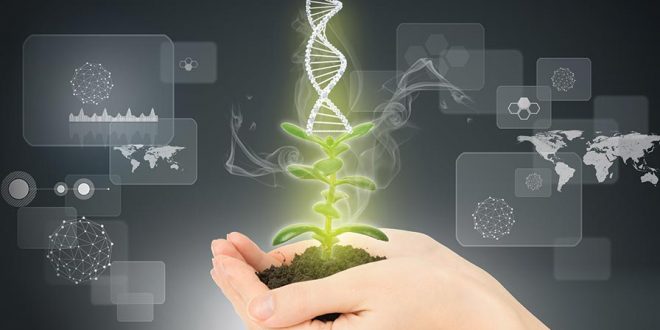 Plant introduction is the process of introducing plants from their growing locality to a new locality. Thus in this process, the plants are transferred from one place to another having a different climate.

Acclimatization is the adaptation or adjustment of an individual plant or a population of plants under the changed climate for a number of generations.

Thus Acclimatization is a sort of natural selection operating into the introduced plant material.

Plant introduction may be classified into the following two categories:

PRIMARY INTRODUCTION: When the introduced variety is well adapted to the new environment, it is released for commercial cultivation without any alternation in the original genotype; this constitutes primary introduction. Primary introduction is less common, particularly in countries having well organized crop improvement programmes. 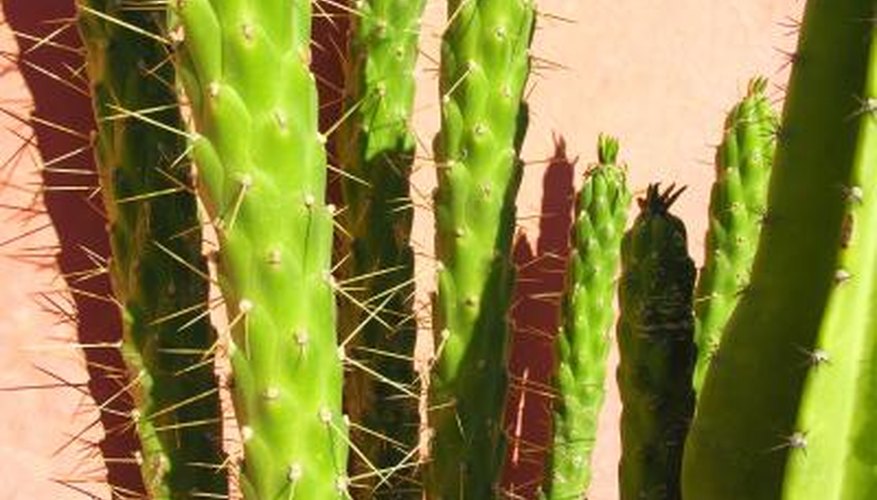 Cactus- It has spines rather than leaves ( Adaptation in desert plants)

The extent of acclimatization is determined by –

The main purpose of Plant Introduction is to improve the plant wealth of the country. It makes available to the breeders the germplasms required by them for their breeding programmes. The objectives of plant introduction are briefly described in the following section:

For Utilization in scientific studies: Collection of plants has been used for studies on biosystamics, evolution and origin of plant species etc. N.I. Vavilov developed the concept of centers of origin and that of homologous series in variation from the study of a vast collection of plant types.

This is an official account of this website. This ID holds articles from two categories. 1. Articles from our non-authors. 2. Articles of the authors whose IDs were deleted.
Previous Soil Organic Matters
Next Orders Of Coniferopsida