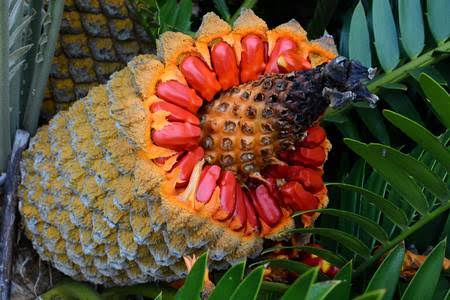 In this article, three orders under Cycadopsida will be discussed in detail.