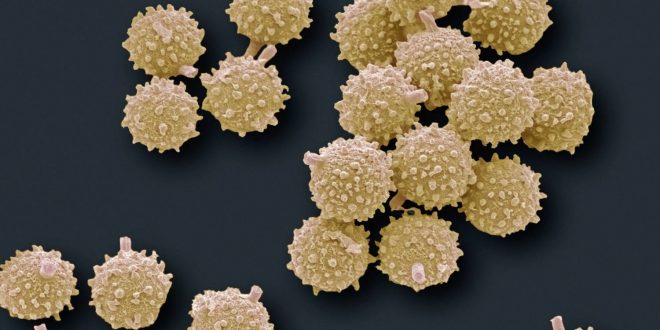 Over-wintering and/or over-summering of pathogen 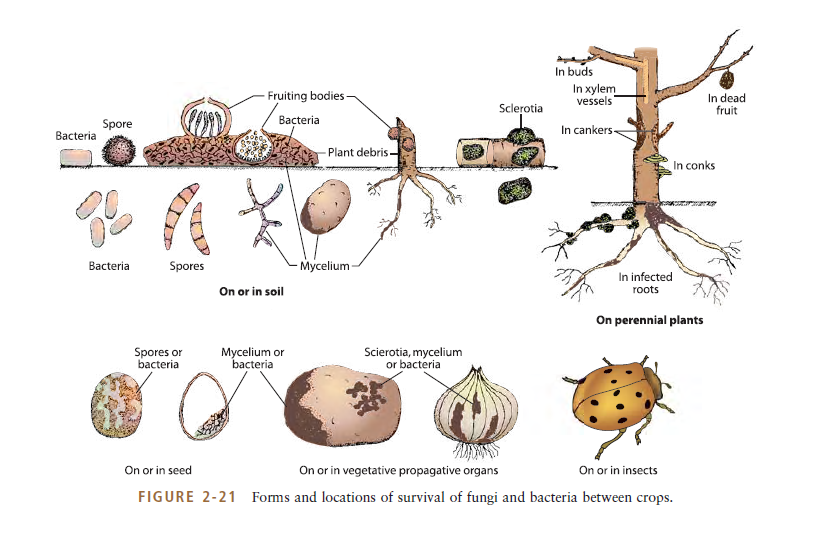 Pathogens may infect both perennial and annual plants. The mechanisms for over-seasoning for pathogens actually differ in these two types of plants.

Perennial plants though live for many years may cause in the death of certain parts (such as stems, leaves, buds, flowers, fruits etc.) at the end of the year. The death of whole plant or part of it is usually occured during the hot, dry climate of summer or cold condition of winter.

Some pathogens may be of saprophytic nature which allows them to survive indefinitely in the soil. And attack the host when the season is over.

Over-seasoning of some other pathogens:

Currently in 4th year (Hons) in the Department of Botany, University of Dhaka. Planned to have multiple careers one by one but promised to be with 'Plantlet' as long as it's primary stage remains unfinished. Email: abulaisshomrat@gmail.com. Minimum monthly resolution - Publish (1), Revise (3), Share (5)
Previous Infection and Dissemination
Next The Basic Concepts Of Plant Disease