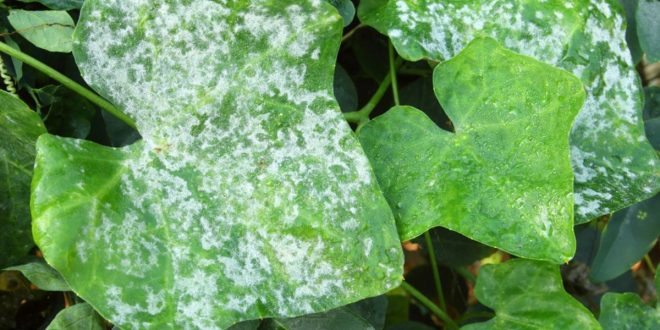 The Causes Behind Plant Disease

Plants are a big and essential part of our life for so many reasons. One of the reasons is plants produce Oxygen which is needed for respiration. Another reason is plants have an unique quality of producing food through photosynthesis, for which we, humans and animals are dependant on plants for consumption. Besides our economy is also dependent on plants as various chemicals and products such as paper, fibers, rubbers etc are produced from plants. Plants also provide us with shelter and medicine.

Plants play a vital role in maintaining our environment too.  They prevent soil erosion, reduce heat by pulling Carbon dioxide off from the atmosphere and regulate the water cycle.

So essentiality of plants for our survival can not be denied.

What Is Plant Disease?

Plant Disease can be defined as-

Any disturbance to the normal physiology of the plant brought about by an agent so that the affected plant changes in appearance and/or is less productive than a normal healthy plant of the same variety.

A disease may affect whole or parts of the plant. The visible effects of a disease are called Symptoms. As different diseases show different symptoms so depending on symptoms a disease can be identified.

There can be various reasons for plant disease. Generally pathogen causes disease. Besides pathogen there also can be environmental factors that are responsible for various diseases of plants. So the causal agents of plant disease can be classified into two groups-

These are environmental factors such as lower amount of nutrient in soil, high salinity, high temperature, lower amount of water etc. The disease caused by these external factors are non infectious and can not spread from plant to plant. But as they are very common so importance should be given to this type of diseases. Some examples are nutritional deficiencies, salt compaction, sun scorch etc.

These inanimate factors include:

These are the living organisms that cause infectious diseases by developing a parasitic relationship between the host and the causal agent of the disease. These are known as Pathogen. Pathogens can spread the disease from one plant to another. They can cause disease by various mechanism-

There are several types of pathogens that are responsible for various plant diseases. A brief description of each type is given below following their examples.

Virus can be defined as-

A virus is an infectious agent that is smaller than the smallest Bacterium which is consists of a nucleic acid particle surrounded by a protein coat and can only replicate inside a living cell.

Virus and viroid both cause many diseases in plants. Such as Mosaic in Tobacco, Yellow leaf Curl in Tomato, Mosaic in Cauliflower, Potato Spindle Tuber etc .

Viruses and viroids are generally transmitted by vectors such as insects, nematodes etc. They can also be transmitted by vegetative propagation, seeds and pruning (trim a tree, shrub, or bush by cutting away dead or overgrown branches or stems, especially to encourage growth.

they can be found almost everywhere. Some of them are responsible for several diseases of plants. Such as Canker, Basal Rot, Bacterial Wilt, Scab etc.

Though these pathogens reproduce inside host cell. But they can also survive inside vectors.

Nematodes are small worms of the phylum Nematoda. They have unsegmented cylindrical body. Though the majority of the nematodes live in soil, some of them cause several diseases of plants. Such as root knot disease of plants is caused by the nematodes of the Genus Meloidogyne. About 2000 species of higher plants are subjected to their attack. Golden nematode (Heterodera rostochiensis) also causes harm to potato. Great efforts have been made to control it. The burrowing nematode (Radopholus similis) is a serious endoparasite in tropical and subtropical areas. It attacks more than 200 plant species of the subtropical region.

Multicellular eukaryotic organisms that are heterotrophs (can not make their own food).

Fungi are responsible for two third of the infectious diseases of plants including mildew, rusts, smuts, leaf curls, canker, blight, scabs etc. Almost all of the economically important plants are subjected to fungal diseases.

Fungal diseases are transmitted by spores which are produced abundantly. The spores are carried or disseminated by wind or water currents, soil, insects, birds or the remains of infected plants. Vegetative cells of Fungi can also transmit the disease when it comes in contact with other susceptible host under favorable conditions. Vegetative cells of Fungi can survive temperatures from −5 to 45 °C.

Witchweeds (Striga sp) are small parasitic weeds that grow in the roots of host plants. Serious infection caused by Witchweed may stunt the growth of the host plant. One Witchweed plant can produce thousands of seeds that can remain in the soil for years until stimulated to germinate by a susceptible host.

This is an official account of this website. This ID holds articles from two categories. 1. Articles from our non-authors. 2. Articles of the authors whose IDs were deleted.
Previous Evolution of Green Algae: Volvocine Trend
Next Inoculation and Penetration 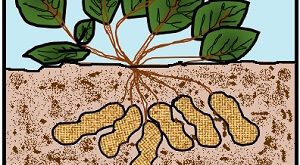 Though we usually think of fungi as organisms that cause diseases and rot food, fungi …