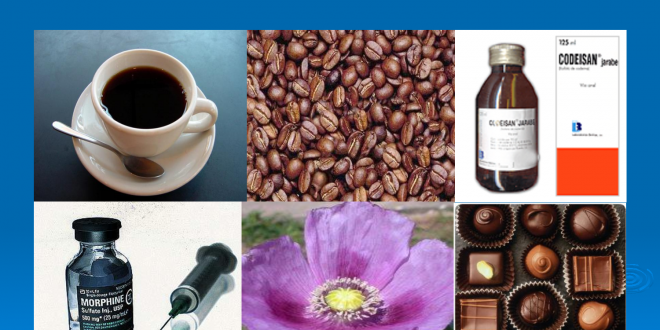 All of us might have heard about nicotine, cocaine and morphine. These are some bad world’s words that we always keep us away from. However, in biochemistry, a beautiful science where every natural compounds are discussed, these bad words along with some beauties have taken a very special sub-field known as alkaloids.

So first thing first….what is an alkaloid?

Any of various organic compounds normally with basic chemical properties and usually containing at least one nitrogen atom in a heterocyclic ring, occuring chiefly in many vascular plants and some fungi. Many alkaloids, such as nicotine, quinine, cocaine and morphine are known for their poisonous or medicinal attributes.

In 1804, the German chemist Fredrich Serturner isolated from opium a ‘soporific principle’ which he called ‘Morphium’ in honour of Morphoeus, the Greek God of dreams. The term ‘Morphine’ was given by the French physicist Josph Gay-Lussac.

Currently in 4th year (Hons) in the Department of Botany, University of Dhaka. Planned to have multiple careers one by one but promised to be with 'Plantlet' as long as it's primary stage remains unfinished. Email: abulaisshomrat@gmail.com. Minimum monthly resolution - Publish (1), Revise (3), Share (5)
Previous Heterosis Breeding: Being Better Than Parents
Next A Preliminary Guide on the Ecosystem and the Earth’s Structure