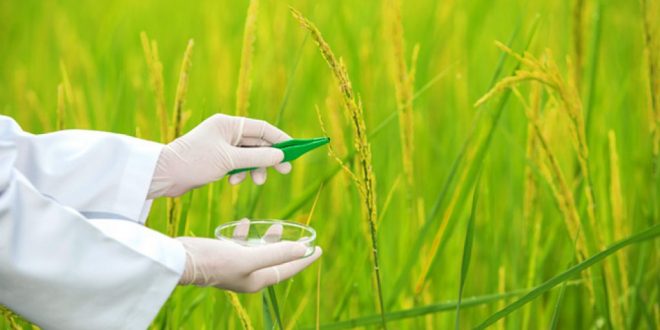 Rice, Oryza sativa is one of the main staple crops in the whole world especially in Asia. It provides carbohydrate and calories daily to about half of the world population. Besides, in some countries, this annual plant acts also as an economic crop and serves as a source of foreign income. Round the year billions of tons of rice are consumed and billion others are exported worldwide.

Here are some quick fun facts about rice.

Here are some of the common and important diseases of rice that farmers deal with nationwide. But before delving into them, we need to know about some disease prone parts of the plant so that it becomes easy for us to know where to look and what to find in paddy to identify diseases. 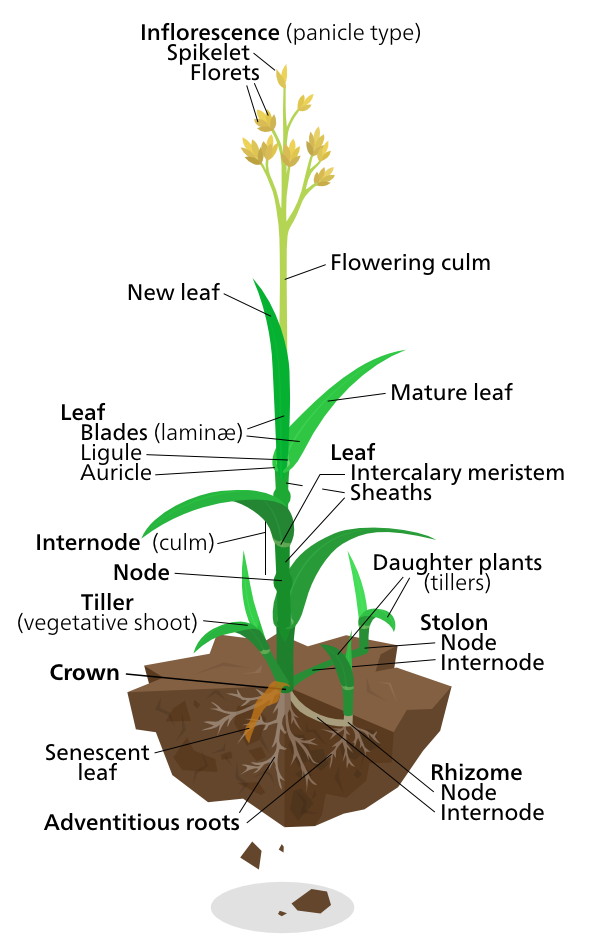 This particular disease is considered as the most significant disease of paddy as it has extensive distribution and destructiveness all over the rice growing countries. Affected by this disease, the plant may get destroyed at any stage between the seedling and the tillering periods.

Several rice blast epidemics have occurred in different parts of the world, resulting in yield losses in these areas ranging from 50 to 90% of the expected crop.

High amounts of rainfall and high levels of nitrogen fertilizer.

It is one of the most common and most destructive diseases of rice. And it was behind the infamous Bengal famine of 1943 when approximately 2 million people died from starvation. One interesting fact about this disease is that it was considered to be used against Japan by USA during the World War II. 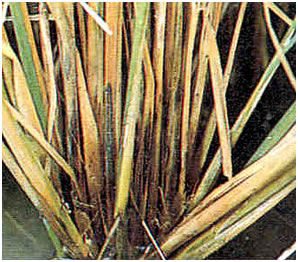 a. At the early stage of disease development, irregular black lesions are found on the outer leaf sheaths near the water level.

b. Visible, numerous tiny dark brown or black sclerotia are found in the stem.

Usually observed from tillering (shoot growing after the initial parent shoot is grown) to milk stage.

Currently in 4th year (Hons) in the Department of Botany, University of Dhaka. Planned to have multiple careers one by one but promised to be with 'Plantlet' as long as it's primary stage remains unfinished. Email: abulaisshomrat@gmail.com. Minimum monthly resolution - Publish (1), Revise (3), Share (5)
Previous Lactophenol Cotton Blue: Most Widely Used Stain in Mycology
Next Introduction to Male Sterility