Importance And Threats To Biodiversity

Ecosystems and their species perform important biological services, for example, green plants remove carbon dioxide and release oxygen into the atmosphere, which helps keep the environment healthy and fit for human life. Economic arguments also provide compelling reasons for conserving species.
Biodiversity has a number of functions  on the Earth. These are as follows: 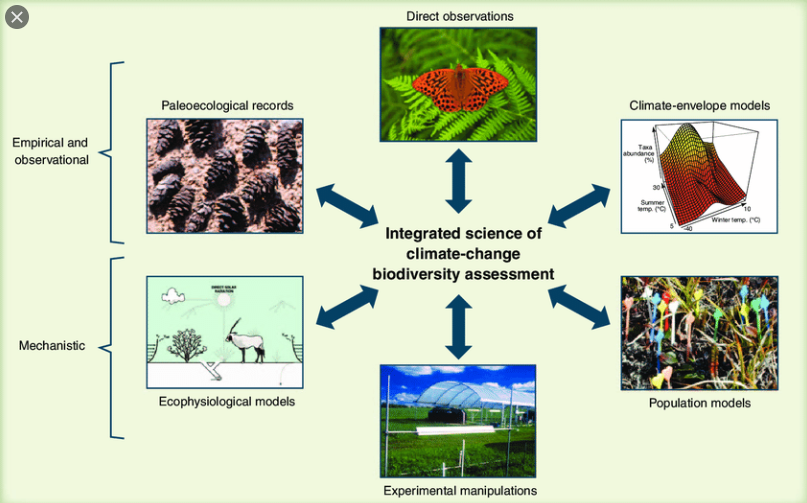 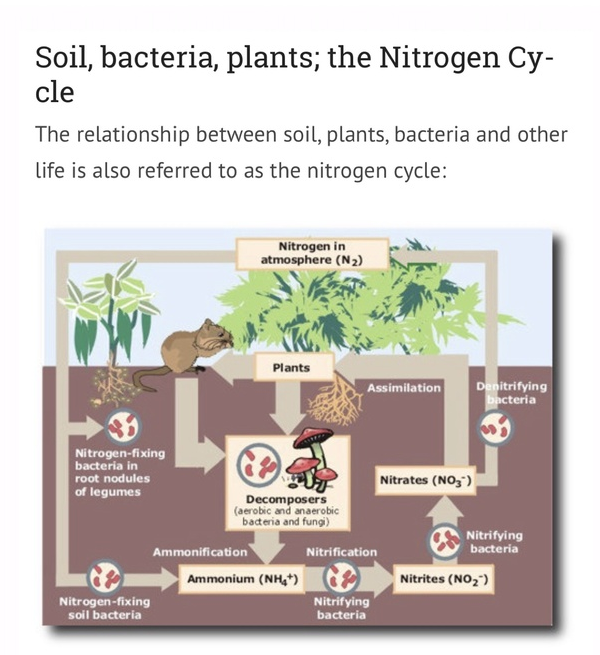 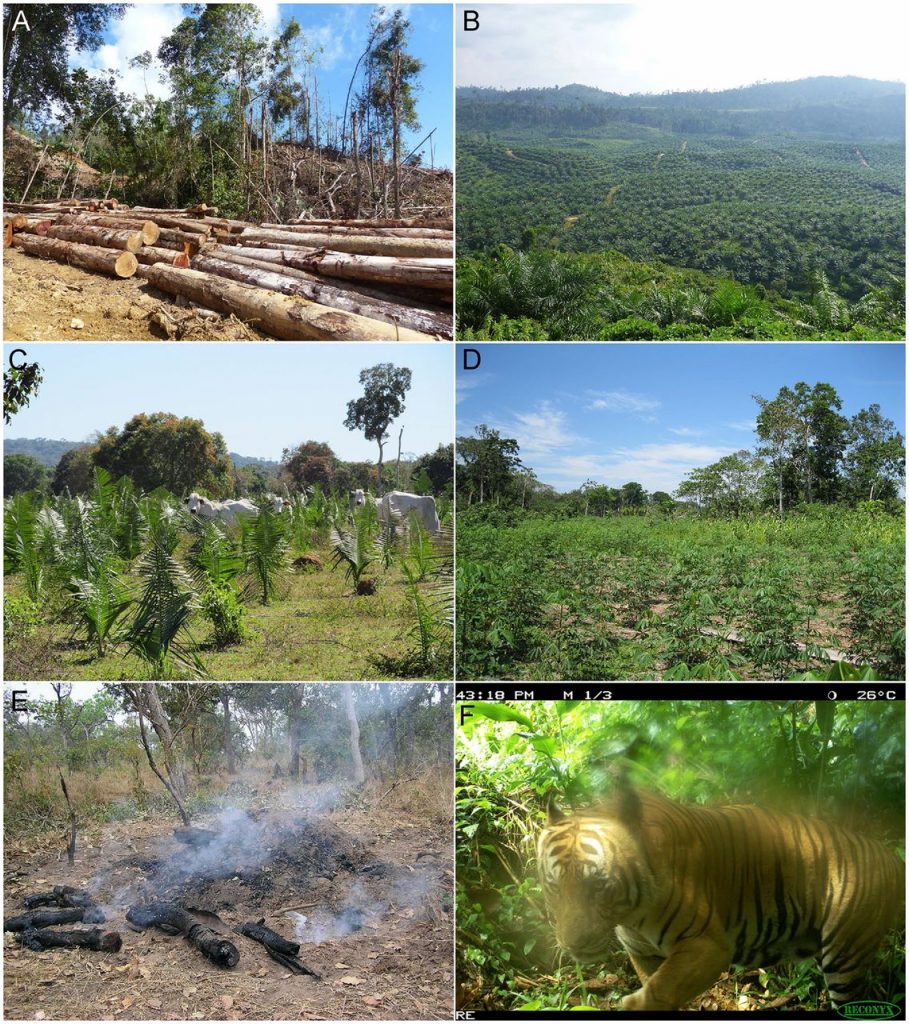 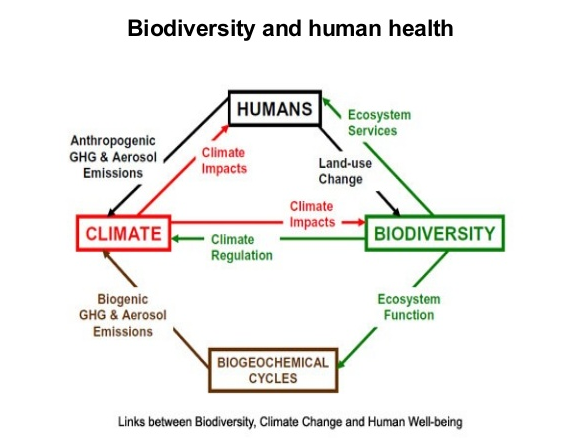 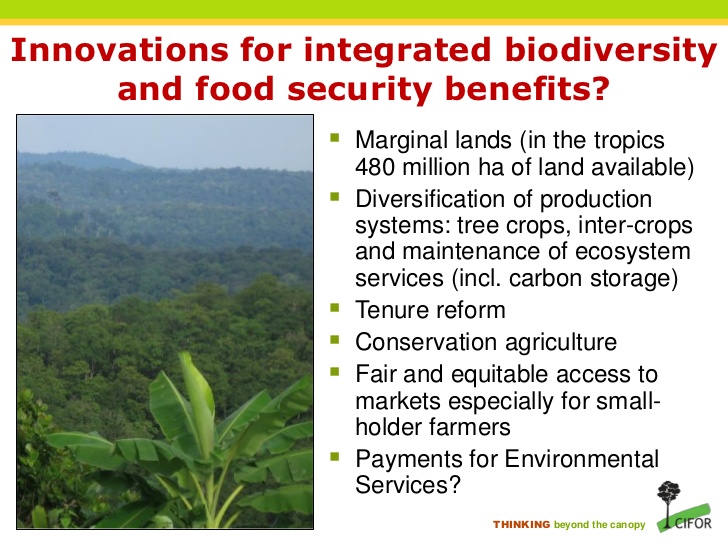 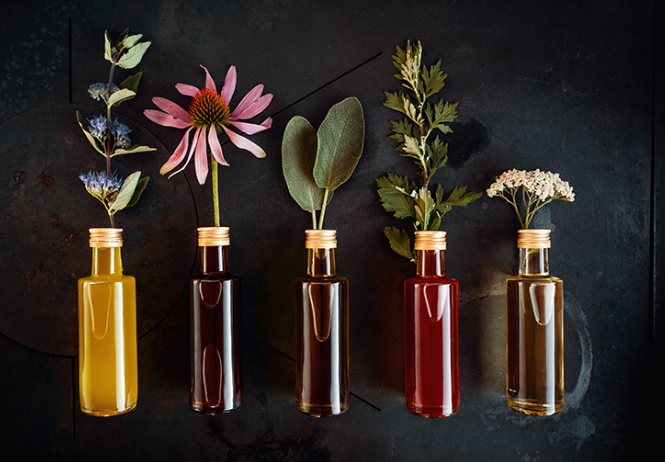 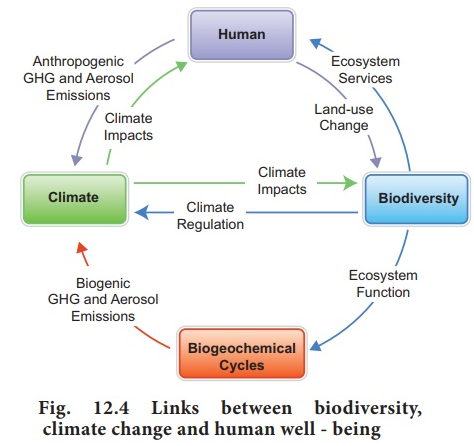 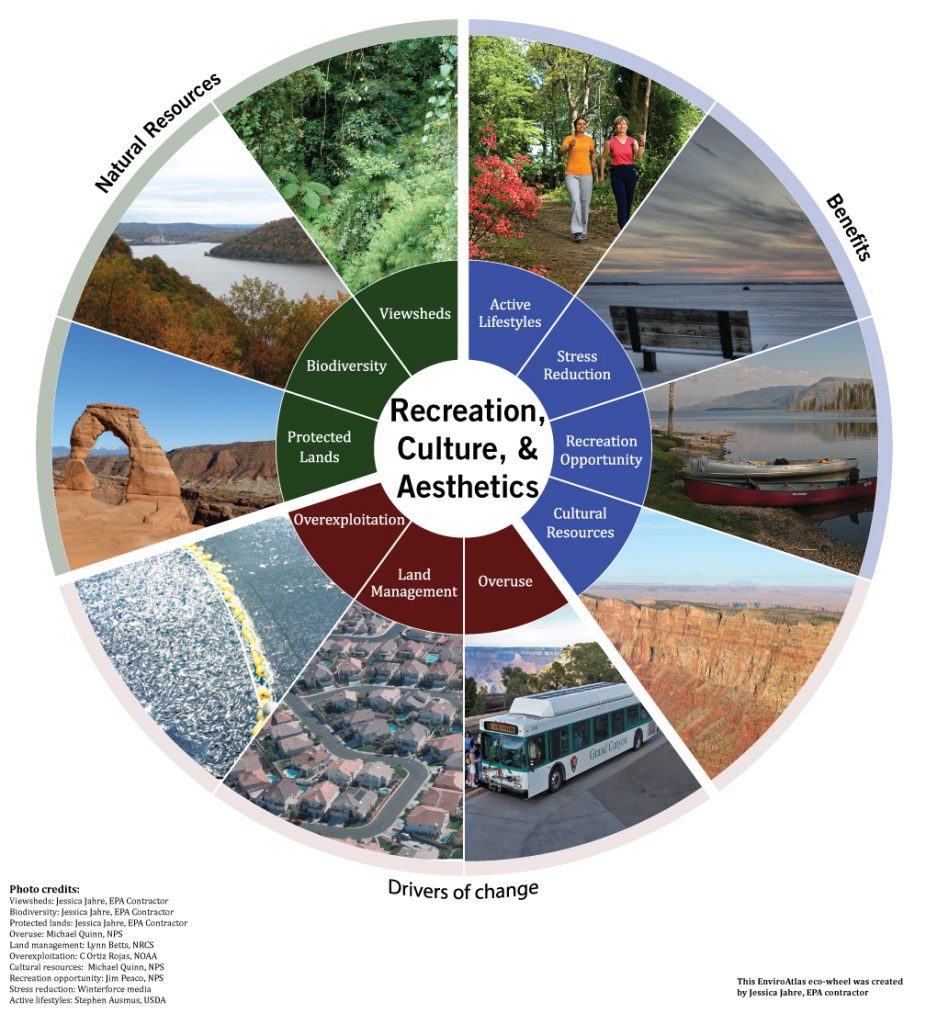 “Extinction is the most irreversible and tragic of all environmental calamities. With each plant and animal species that disappears, a precious part of creation is callously erased.” – noted American conservation biologist “Michael Soule.”

1. Deforestation and habitat loss: Deforestation is a direct cause of extinction and loss of biodiversity. An estimated 18 million acres of forest are lost each year, due in part to logging and other human practices, destroying the ecosystems on which many species depend. Habitat destruction changes the conditions needed for particular plants and animals to survive. Tropical rainforests in particular, such as the Amazon, hold a high percentage of the world’s known species, yet the regions themselves are in decline due to humans.

2. Over exploitation: Over-hunting, over-fishing and over-harvesting contribute greatly to the loss of biodiversity, killing off numerous species over the past several hundred years. Poaching and other forms of hunting for profit increase the risk of extinction; the extinction of an apex predator — or, a predator at the top of a food chain — can result in catastrophic consequences for ecosystems.

3.  Invasive species: The introduction of non-native species into an ecosystem can threaten endemic wildlife (either as predators or competing for resources), affect human health and upset economies.

4. Pollution: Pollution can have a huge impact, altering the balance within ecosystems, and is the cause of death for millions of animals and plants around the world every year. From the burning of fossil fuels (releasing dangerous chemicals into the atmosphere and, in some cases, depleting ozone levels) to dumping 19 billion pounds of plastic into the ocean every year, pollution completely disrupts the Earth’s ecosystems. 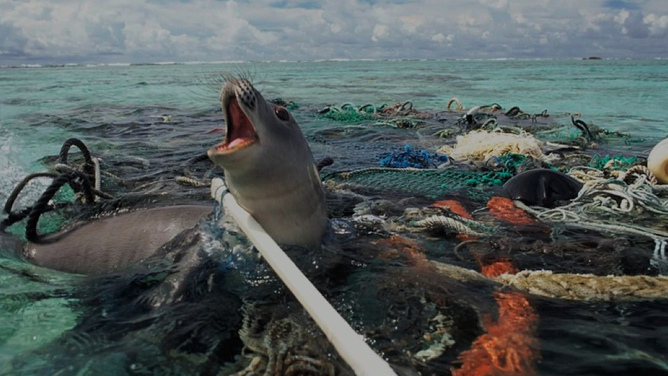 And also acid rain, which is typically caused by the burning of fossil fuels, can acidify smaller bodies of water and soil, negatively affecting the species that live there by changing  breeding and feeding habits.

This Article is completely based on by the lecture of Dr. Azmol Hasan Bhuiya, Professor, Department of Botany, University of Dhaka

1. Do mention the sources of images.
2. Make it much more descriptive, so would be more relatable.