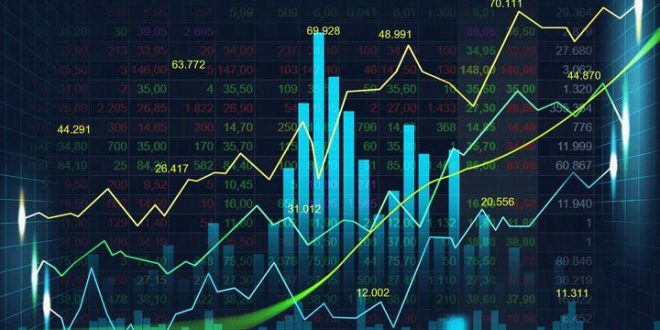 Read the next part of this article: Introduction to Biostatistics part 2

Statistics is defined as a body of processes for creating reasonable and wise decisions in the face of uncertainty. These are applied in the analysis of numerical data of various aspects including interpretation of data based on certain statistical principles.


Statistics is a field of study involving techniques or methods of collecting data, classification, summarizing, interpretation, drawing, inferences, testing of hypotheses, making recommendations, etc. only when a part of data is used.

It encompasses the design of biological experiments, especially in medicine, pharmacy, agriculture, and fishery; the collection, summarization, and analysis of data from those experiments; and the interpretation and inference from the obtained results.

In statistical language, any character, characteristic, or quality that varies is called a variable.

A characteristic that takes on different values in different persons, places, or things such as height, weight, blood pressure, age, etc is variable. It is denoted usually as “x”. Variables can be of two types: Categorical & Numerical variables.

A random variable is a variable whose value is a numerical outcome of a random phenomenon. For example: Flip three coins and let x represent the number of heads. Here,  x is a random variable.

A random variable is not a probability. Its value doesn’t need to be positive or between 0 and 1 as in the case of probability.

Qualitative or Discrete Data or, Variable

Qualitative Data are classified by counting the individuals or things having the same characteristic or attribute; and not by measurement. Examples:

Individuals with the same characteristic are counted to form specific groups or classes.

Qualitative data are discrete in nature, such as the number of deaths in different years, the population of different towns, persons with different blood groups in a population.

Quantitative or Continuous Data or, Variable

A continuous variable is a variable that has an infinite number of possible values. In other words, any value is possible for the variable.

The quantitative data obtained from characteristic variables (e.g. height of individuals in 2nd year) are called continuous data because each individual has one measurement from a continuous spectrum or range.

Some of the statistical methods employed in the analysis of quantitative data are mean, range, standard deviation, coefficient of variation, etc.

I'm a student of department of botany at University of Dhaka. I'm learning a lot of new interesting things about different spheres of botany and I'll keep updating about them to keep your knowledge of nature enriched. Email: tarannum28@gmail.com Minimum monthly resolution: Publish(3), Revise(2), Share(5)
Previous Introduction to Biostatistics: Population, Sample, Statistic & Parameter
Next The Fun in Biology: Learning through Memes