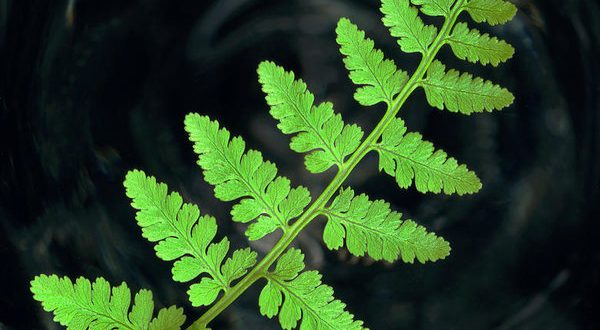 The term Pteridophyta also has a Greek origin. Preron means a “feather” and the name was originally given to this group because of their pinnate or feather like fronds. Vascular cryptogams are, therefore, an assemblage of seedless vascular plants that have successfully invaded the land and reproduce by means of spores.

The Pteridophytes formed a dominant part of earth’s vegetation in the historic past (Two hundred eighty to two hundred thirty million years ago). In the present day flora, excluding the non-vascular plants, they rank only next to the spermatophytes. Although they have been largely replaced by the spermatophytes in the modern day flora, yet they occupy an important and a crucial central position in the evolutionary history of the plant kingdom. No doubt lesser in number, the pteridophytes lend a distinct charm and physiognomy to the landscape.

Pteridophytes grow in a variety of habitat which is mostly terrestrial. They grow well in abundant moisture conditions and shade while some flourish well in xeric conditions. Example: Selaginella lepidophylla, Gleichenia.

A few are aquatic. Examples include Marsilea, Salvinia, Azolla etc.

Some are epiphytes such as Selaginella oregana, Lycopodium phlegmaria.

Most of the forms except tree ferns are herbaceous. Pteridophytes are represented by most primitive vascular plant i.e. Equisetum and many fossil vascular plants like Rhynia, Hornea, Zosterophyllum, Asteroxylon etc.

It is speculated that life began in the oceans, and through millions of years of evolution, life slowly adapted on to dry land. And among the first of the plants to truly live on land were the Pteridophytes.

3. They show true alternation of generations.

Currently in 4th year (Hons) in the Department of Botany, University of Dhaka. Planned to have multiple careers one by one but promised to be with 'Plantlet' as long as it's primary stage remains unfinished. Email: abulaisshomrat@gmail.com. Minimum monthly resolution - Publish (1), Revise (3), Share (5)
Previous Classification of Pteridophytes
Next Stelar Types & Its Evolution in Pteridophytes

Feel free to drop your own written article, if possible, in our website’s mail at plantletorg@gmail.com