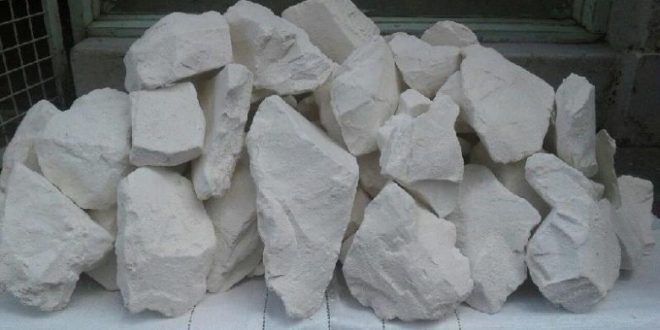 Role of Algae in different industry

Algae is a group of photosynthetic organisms found in both marine and freshwater habitats. As these organisms have a short duplication time, they are considered among one of the fastest growing creatures. They have efficient pathways to fix atmospheric carbon dioxide and to efficiently utilize the available nutrients to convert them into biomass.

In few years, a focus has been shifted towards these organisms due to their food and fuel production capability. In fuel industry algae biofuels have been emerged as a clean, nature friendly, cost effective solution to other fuels. Besides recently they have taken a clear position among the beneficial organisms because of the fertilizer, antibiotic, other pharmaceutical related properties.

Here, this article will discuss on the industrial applications of algae.

One interesting thing about algae is, some of its members are used as medicine and some are used to deliver drugs. For more, read TransAlgae.

Diatomite is actually siliceous cell wall material of diatoms. The economic importance of diatoms and diatomite has been discussed in detail by Prescott (1969) and Round (1973).

The diatomaceous earth’s mounds are white, firm, soft and light. It is useful in-

Algae constitute a source of ‘permanent food’ for many animals, specially in coastal countries. These include mainly the members of Phaeophyceae, Rhodophyceae and some green algae.

It is a type of a glue obtained from a red alga, Gloiopeltis furcata. In Japan, it is called ‘funori’. It is used as an adhesive as well as a sizing agent for paper and cloth. Chemically it is similar to agar-agar except that there is no sulphate ester group.

To learn about traditional uses of funori, click here.

Alginate derivatives and alginic acid are extracted from the cell wall of some brown algae (Phaeophyceae).

It is a complex of D-galactose-3, 6-anhydro-D-galactose and monoesterified sulphuric acid found in the cell wall of a red alga, Chondrus crispus.

It is a jelly like substance, obtained from some genera of Rhodophyceae. It is universally used as a base for different culture media in laboratories for culturing many fungi, bacteria ans some algae. Important agar producing genera are Gelidium, Gracilaria, Hypnea, Chondrus etc. (Prescott 1969, Round 1973).

Some other industrial uses

Currently in 4th year (Hons) in the Department of Botany, University of Dhaka. Planned to have multiple careers one by one but promised to be with 'Plantlet' as long as it's primary stage remains unfinished. Email: abulaisshomrat@gmail.com. Minimum monthly resolution - Publish (1), Revise (3), Share (5)
Previous Chloroplast Evolution: Endosymbiotic Theory
Next Phycological Research in Bangladesh