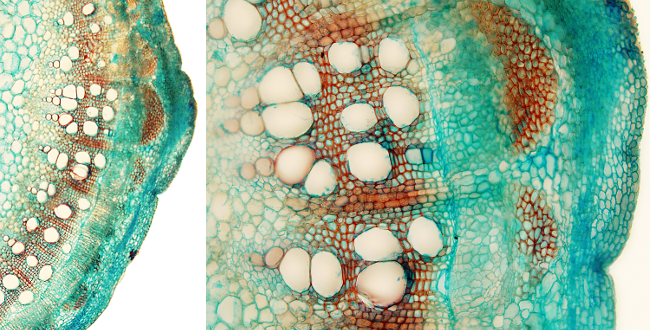 Secondary growth is initiated by the activity of the vascular cambium as far as the steler region is concerned. This intrafascicular cambium is absent in the open vascular bundles of the monocot stem, thus the process cannot take place in Monocot plants.

In this article, Secondary Growth in Dicot Stem and Root will be discussed briefly.

Secondary Growth in Dicot Root takes place by the Formation of Cambium and development of secondary tissue. These are described as follows: