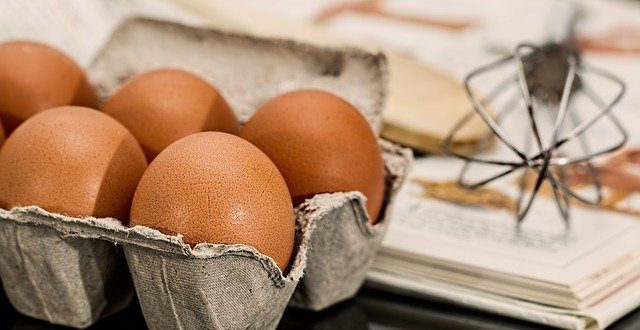 Introduction to Protein: Characteristics with Structures

The word protein refers to a type of molecule in food that can be broken down into amino acids. They are biochemical compounds consisting of one or more polypeptides typically folded into a globular or fibrous form, facilitating a biological function. Protein accounts on average about 1/4th to 1/3rd of the total dry weight of any living organisms. They are considered the working molecules of the cells.

Proteins were first described by the Dutch chemist Geradus Johannes Muller and named by Swedish chemist Jons Jacob Berzelius in 1838.

Depending on the structure of the proteins, they are classified into four groups named as:

Primary structure describes the unique order in which amino acids are linked together to form a protein. Proteins are constructed from a set of 20 amino acids.

Currently in 4th year (Hons) in the Department of Botany, University of Dhaka. Planned to have multiple careers one by one but promised to be with 'Plantlet' as long as it's primary stage remains unfinished. Email: abulaisshomrat@gmail.com. Minimum monthly resolution - Publish (1), Revise (3), Share (5)
Previous Photosynthesis: Introduction & Requirements
Next Disaccharides: Bonding of Two Simple Sugars

This article describes best of protein from my opinion. Thanks for sharing